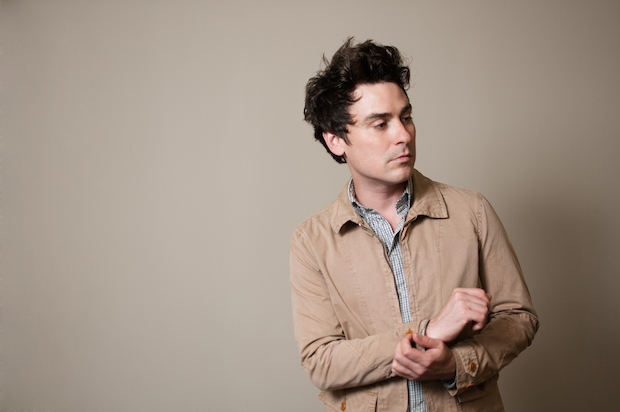 It hasn’t been long since we last mentioned Eliot Bronson, and we’re excited to announce that the singer/songwriter has been working hard to bring his fans a new self-titled LP set to be released on October 21st (that’s less than 24 hours, people). The performing artist will release his new LP with his label, Saturn 5 Records, and shared the anticipated album with Acoustic Guitar Magazine just a few days ago. In addition, PopMatters premiered Bronson’s newest acoustic music video for “Comin’ For Ya (North Georgia Blues).”

If releasing a new album and a music video isn’t enough, Eliot Bronson is gearing up for a CD Release Show on October 25th that will launch his winter tour throughout the United States (he has a Nashville date on November 19th at The Bluebird Cafe). Some of those shows, including the Nashville one, will be with The Parlor Sessions, a group of four indie singer/songwriters that have teamed up to collaborate and share some of their best songs “in the round” format (for more information about this team of creative minds, click here.)

Eliot Bronson‘s LP was made in joint effort with celebrated producer Dave Cobb (Producer of Jason Isbell’s Album of the Year, Americana Music Awards) and is available for pre-purchase here.