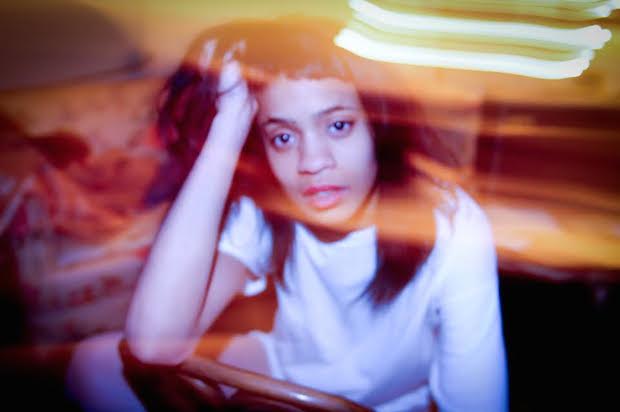 Are you tired of riffy indie rock, electro pop, and all the other stuff today’s media is forcing down your throat?  It happens here too.  That’s why night’s like tonight at The Basement are so special, when soon to be household name, Adia Victoria, stand out local songwriter Jasmin Kaset, and alternative old-school country throwback, Little Bandit bring you one of the best bills in the city.

Read on a for a bit more detail, and then head over to The Basement around 8pm with $7 in hand for a night that will remind you with each set why this is one of the most diversely talented music cities in the world.

It’s with only one official single released that we comfortably say that you should keep an ear out for Adia Victoria, and just have a listen to that soulful gritty blues jam, “Stuck In The South”, below to see why this chanteuse may just fill the powerful void left behind by Luella And The Sun.  Despite so little being known about what we can expect from Adia in the coming months, you should get in the know now for what we anticipate to be one of the most talked about Music City performers of 2015.

Perhaps we weren’t running in the right circles or spent too much time focusing on one of our most beloved good times in this city, Birdcloud, but, once we, unexpectedly, saw Kaset with her solo work, we knew that there was more than just witty, irreverent songs that separate her from the pack.  Have just one listen to the pop tinged release Quiet Machine to find out just how wide her range of talent stretches, and then repeat to find one of your favorite new records of the year.

Sometimes musicians are just born a few decades too late, and while front man Alex Caress’ lyrics opine more contemporary material, his musical passion clearly lies in the echoes of past country heroes.  Get out early to let Little Bandit get you settled in one of the most diverse and talented lineups you can imagine.

Adia Victoria, Jasmin Kaset, and Little Bandit perform tonight (10/16/14) at The Basement. The show is 21+, begins at 8pm, and tickets are available for $7 at the door.