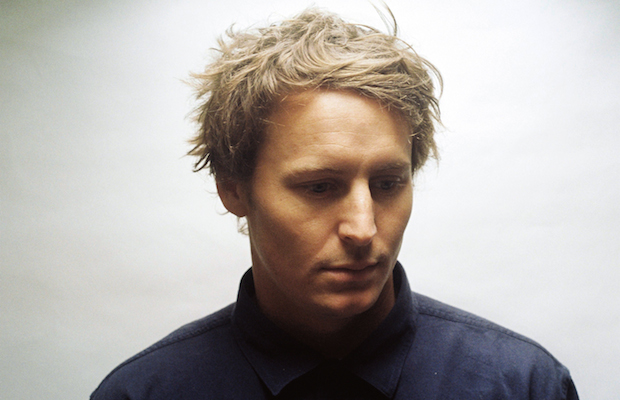 Things always get a little depressing right after the holidays simply because there doesn’t seem to be much to get excited about. In flies Ben Howard to the rescue! The folk/rock artist has announced plans for his longest tour of the United States, set to kick off on Jan. 15, and he’s making a stop right here in Nashville at  The Ryman Auditorium on Jan. 22. The tour follows the release of his latest album, I Forget Where We Were, due for release on Oct. 21. All shows for Howard’s winter tour will go on general sale on Oct. 24 at noon, and we want you to be on your toes – the last two shows of his fall tour sold out, so it’s likely the same will happen to his winter concerts. Grab your tickets here.

In order to gear up for the album release and subsequent show, you should check out Ben’s new single single “I Forget Where We Were” and preorder his album here. The record will be available on both vinyl and CD, so, whether you like to kick it old school or stay in the new age, it’s up to you. Now, aren’t you excited that we gave you something to look forward to after the holidays?