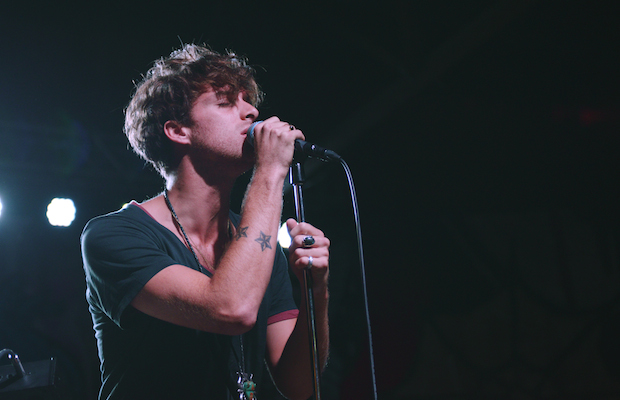 For the first time in five years, Scottish soul sensation Paolo Nutini made his way to Music City, in support of his fantastic third album, Caustic Love. And, if that weren’t enough, Wisconsin’s Phox, a band we’ve been obsessing over since first discovering them late last year, and whose eponymous debut album seems destined to catapult them to superstardom, were tapped to open. Of course, after telling you about the show for weeks, we were there to take it all in. Read on for a recap of the fun night, and take a look at some wonderful photos from the performance! 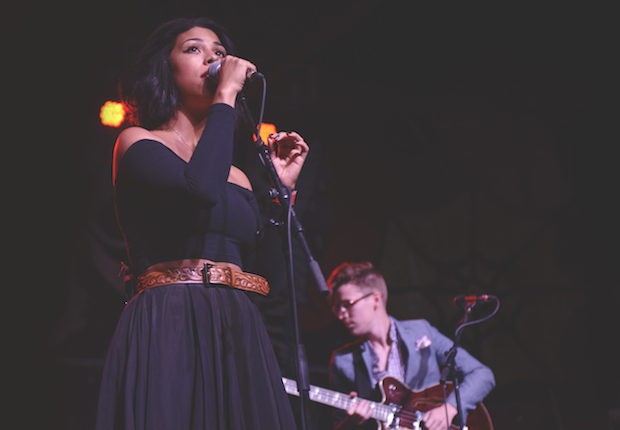 No Country has been repping Phox since they first came onto our radar last fall, landing an opening spot for one of our favorite acts, Blitzen Trapper, at Mercy Lounge. And, while I personally was not in attendance at that outing, I distinctly remember spinning their tunes ahead of it, and falling immediately in love with their folky, indie pop sound and the haunting, breathtaking vocals of frontwoman Monica Martin. Circumstance led me to miss their recent headlining Nashville date as well, though the amount of buzz surrounding it made me all the more eager and determined to check them out this time around; in fact, they were an even greater pull for me than Paolo, and, undoubtedly, managed to exceed my lofty expectations.

While I love the space, the sound in Marathon Music Works can sometimes be tricky, especially for bands that are very loud or very quiet. Fortunately, Phox fall somewhere in the middle, and their dense, precise, and endlessly melodic sound filled the room with a pleasantness and a captivating quality few bands who have graced the Marathon stage can boast. Quickly blazing through selections from their debut album, the group played a near-perfect set, despite the fact that there seemed to be some disconnect between their audience and the hardcore Paolo Nutini fans (read: college-y fan girls and young professionals, rather than the hipper, indie blogosphere crowd that Phox would likely best appeal to). In fact, my only gripe is that they didn’t play longer, and that I couldn’t make my way closer, but I’ll take what I can get. Phox are, unequivocally, one of the best new artists making music today, and all signs point to their continued and expedited growth; check them out while you can still see them in small spaces, because that won’t be the case for long. 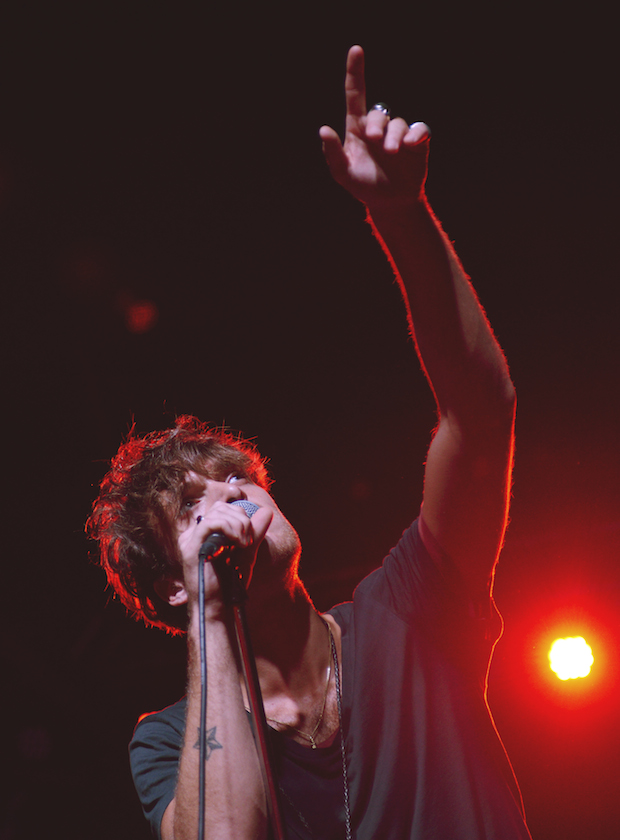 Riding the high of Phox’s incredible set, the changeover to Paolo felt drawn it. Once he took the stage, I understood why: the singer, whose catalogue spans a plethora of genres and musical sensibilities, was backed by a impressively large and comprehensive band, who would go on to meticulously recreate every note throughout the night. Admittedly, I missed out on Paolo Nutini the first time around, where, in his late teens and early twenties, he rode the breakthrough success of his first two albums to achieve global acclaim, only to largely retire from the public eye for several years, embarking on a journey of personal and emotional growth that would lead to his latest release, Caustic Love. And, while I feel like being out of tune Nutini’s journey has left my appreciation of his artistry somewhat stunted, I’m glad to have become hip to his music at a time when it is so fully-realized and mature. That maturity, however, seems to have divided the audience the singer now attracts. Part fangirl, part student, and part middle aged “adult contemporary rock” fan, the crowd, predominately female, all had one thing in common: they were obsessed with Paolo Nutini. As soon as the singer took the stage, he was greeted by a sea of cell phones and screams, and, by and large, never lost the energy or enthusiasm of his crowd throughout a winding, powerful, and soulful set. 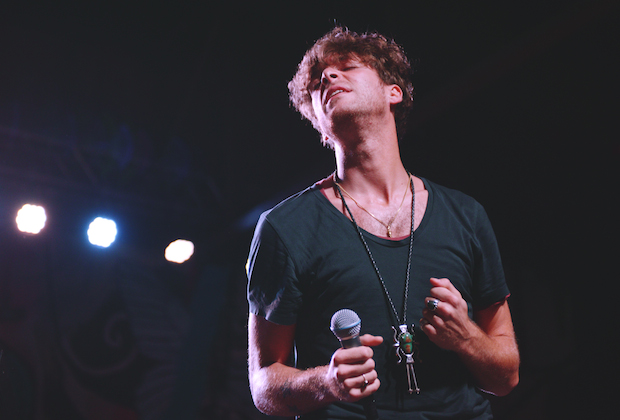 I hate to get overly analytical upon my first time seeing an artist, but, my initial impression of Paolo Nutini, even without having given much of his back catalogue a fair shake, is that he’s the real deal; a modern, multifaceted soul singer with rock and roll swagger, emotional depth, and a serious penchant for putting on a world class live show. His vocals were spot-on, and his band helped keep things moving, even when some of his selections took a slower, more introspective turn. It’s actually pretty shocking, given our current musical climate, that Nutini is not a bigger deal yet stateside, but, if he continues to deliver performances like this one, it’s surely only a matter of time.