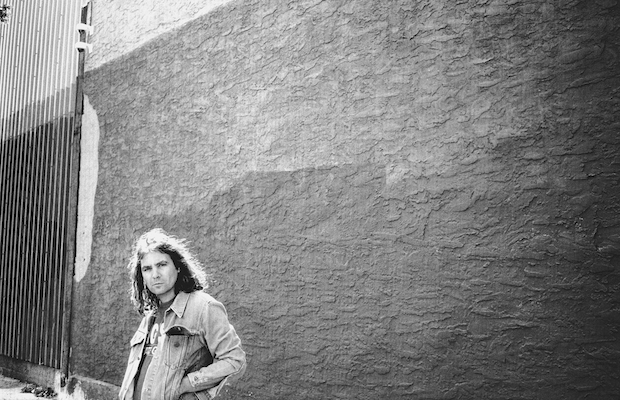 First announced back in the spring, The War on Drugs‘ performance tonight, Oct. 13, at Marathon Music Works has been one of our most-anticipated shows of 2014, which is why we haven’t been able to shut up about it. Centered around indie extraordinaire Adam Granduciel, the group put out an incredible new release, Lost in the Dream, back in March, and, with the addition of former Walkmen member Peter Matthew Bauer to the lineup as opener, this concert should practically be a requirement for fans of quality rock music. You can still grab tickets right here, and read on for more about the show!