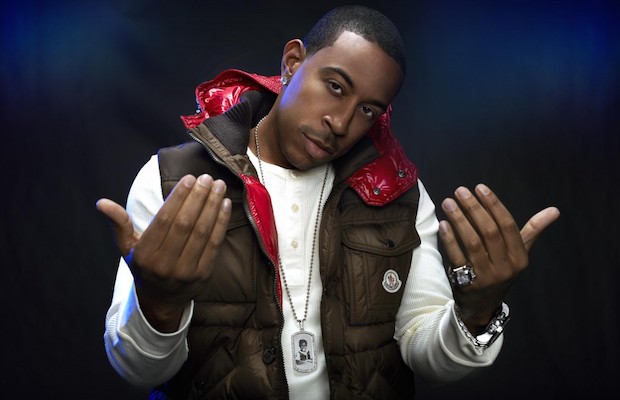 For the 13th year in a row, Vanderbilt University is set to kick off homecoming weekend with its annual Commodore Quake, and, as in years prior, the bill boasts some heavyweights of the hip hop scene. Ludacris and Iggy Azalea are set to headline tonight, Oct. 9, and the Vanderbilt Memorial Gym, and Jeremih will open. Though students get a discount, this one’s open to the public. Tickets are nearly gone, however, so grab yours here and keep reading for more about the lineup.

Exploding onto the scene in the late ’90s and early ’00s as an acclaimed, dynamic, and versatile rapper, and quickly pivoting to a more expansive and lucrative career as an actor and entrepreneur, Atlanta’s Ludacris is a staple of the hip hop scene, and a seasoned entertainer, sure to command the show. His catalogue is memorable and far-reaching, so expect no shortage of hits in his set.

Relative newcomer Iggy Azalea is white, Australian, and female, making her the unlikeliest of candidates to hold the mantle of most-acclaimed new rapper in the scene. Between smash hits like “Fancy,” high-profile spots on tracks with artists like Ariana Grande and J.Lo, and nonstop love from the radio, Iggy’s definitely having a moment, and it’s one you surely need to witness.

R&B singer Jeremih catapulted to fame with the release of his smash debut single, “Birthday Sex,” in ’09. And, while the last few years have been a bit more quiet for the singer, a recent string of guest spots on fresh new tracks shows that he’s poised to breakthrough to the mainstream once more.

Ludacris, Iggy Azalea, and Jeremih will perform tonight, Oct. 9, at Vanderbilt’s Memorial Gym. The show is all ages, begins at 8 p.m. (doors at 7 p.m.), and tickets are available for $48.