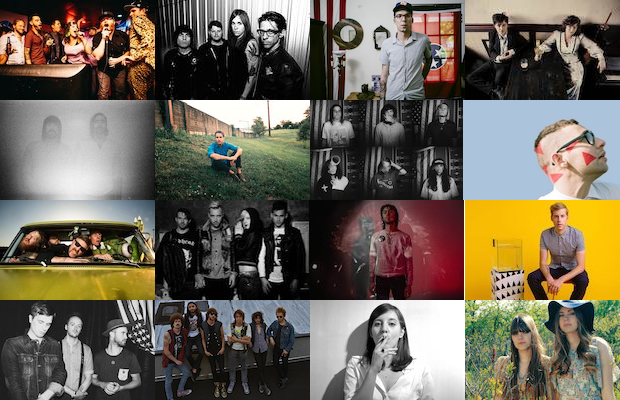 Fall is in full swing (and it’s finally starting to feel like it) and we’re already a week into October. This is, inarguably, the busiest time of year for music, whether it be shows, announcements, or releases, and, while we try to bring you every bit of news and content that comes our way, it’s inevitable that some things will occasionally fall by the wayside. Rather than live you in the dark, we wanted to continue our new month tradition of bringing you up to speed on everything you might have missed last month. While you keep enjoying October, check out the Remains of September…