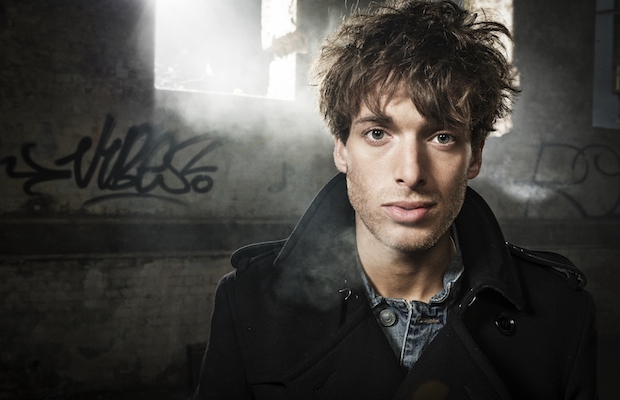 While not quite the household name stateside that he is in Europe, Scottish folk pop/blue-eyed soul singer Paolo Nutini has been a fixture on the singer-songwriter scene for nearly a decade; a fact made all the more impressive when you consider he’s only 27. Out in support of his highly-acclaimed third album, Caustic Love, Nutini will visit Nashville for the first time in five years TONIGHT, Oct. 6, at Marathon Music Works. And, as if that isn’t enough to get you excited, surely openers Phox, a Wisconsin indie/folk sextet that we’re currently obsessed with, are enough to sweeten the deal. Keep reading for more about both acts, and be sure to grab your tickets right here.

Hailing from Paisley, Scotland, Paolo Nutini was discovered at just 17, and released his first album a mere two years later. After achieving quick success, becoming a festival staple, and flexing his artistic growth with a popular followup, the singer took some time to explore non-musical pursuits and to further his personal growth, before releasing Caustic Love earlier this year. Arguably his best (and certainly most mature) album, the record has reinvigorated Nutini’s presence, and is as fantastic a reason as any to give him a listen, if you’ve been holding out.

One of our favorite bands on the rise, Wisconsin’s Phox are a poppy, folky, eclectic indie group, whose eponymous debut LP is, without a doubt, one of the best albums of the summer. They’ve made a point to pass through Nashville on a semi-regular basis, and have blown us away each time. Needless to say, you’d better show up early for this one or you’ll be sorry.