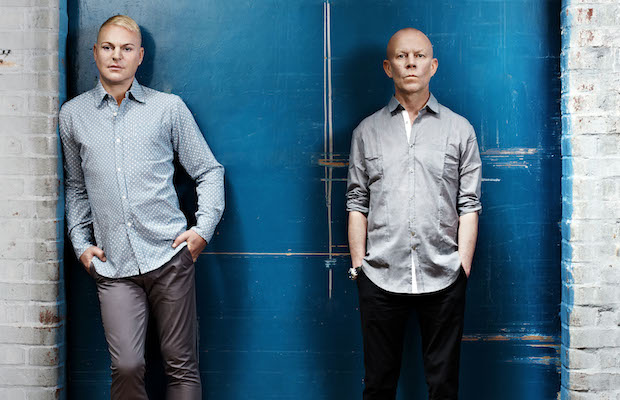 It’s been eight years since iconic synth pop duo Erasure last performed in Nashville, and over 25 years since their first (and only other) Music City outing, with Duran Duran. So, if you were on the fence about their performance next week, Oct. 8, at War Memorial Auditorium, keep that in mind; it could be a decade or more until they return. You can still buy tickets to the show right here, but, because we’re such huge fans of the seminal group, we wanted to give you a least minute chance to win a pair! Read on for details!

Enter to win tickets by filling out the form below. You must be 18+ to attend, per event’s age policy. After you have entered, there will be the option to share this contest via social media. For each person that you refer to the contest, you will receive an additional entry. If you experience any trouble with the contest widget, or have any questions, feel free to email us at [email protected].

Winner will be announced Tuesday, Oct. 7, at 12 p.m. CDT, and will receive one pair of tickets. Good luck!