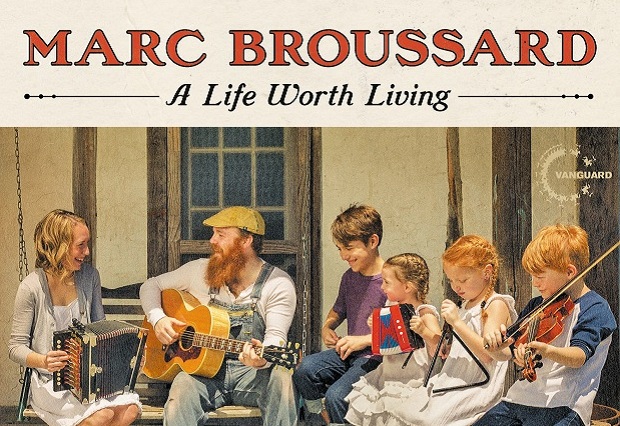 After catching the Gospel Brunch at City Winery during AmericanaFest the previous week, we were excited to catch their first sold out show with Marc Broussard, Mingo Fishtrap and Andy Suzuki, although we had not seen any of the performers previously. It started out a little rocky when informed we were not “on the list” but they were cool enough to let us in and direct us to the standing room only location.  We decided to wander around a bit and ventured up to the second floor overlooking the stage. We encountered more friendly staff who were again cool to let us hang at a high top near the bar that wasn’t being used for this show. We ordered a Stone IPA but they were unable to keep the tab open for some reason…or because they recognized us.

With beer in hand, we settled into our perch at this gorgeous new venue and this is what we thought…

As opposed to some (most) shows, it appeared that everyone was in their seats by the time Andy Suzuki hit the stage. He mentioned that he usually plays with a band so this was a bit out of the ordinary for him. He did a short but enjoyable set that included an unusual covers medley of Amos Lee, the Beatles and Michael Jackson. We would definitely go see him again with or without his band.

We had heard good things about Mingo Fishtrap’s last visit to Music City Roots which had the audience dancing. There must have a been a memo about doing covers tonight as Mingo Fishtrap did a medley that included Will it Go ‘Round in Circles, Friends in Low Places, and Papa Was a Rolling Stone and also covered Peter Gabriel’s Sledgehammer later in their set.  At some point, the staff figured out how (or just decided to allow me) to keep the tab open so we ordered one and then another before heading downstairs to see Marc Broussard.

By the reaction from the crowd, it appeared that virtually everyone else in the room were already huge fans of Bayou soul singer/songwriter Marc Broussard.  He kicked off his set with a couple of solo, acoustic songs and then brought the boys from Mingo Fishtrap back on stage as his backing band.  His voice is a mix of funk, blues, R&B, rock, pop and he is also a skilled guitarist and performer, who  began performing with his father, Louisiana Hall of Fame guitarist Ted Broussard, when he was only five.   He tours a lot so it should be no surprise how comfortable and relaxed he is on stage but it makes for a great evening of music.  Marc’s songs and stage banter reflect his Louisiana roots including a story about losing his Grandma and dedicating the title song of the new album, Life Worth Living, to her.  A couple other standouts for us were Save Me, Man Ain’t Supposed to Cry, and the Wanderer.  It was a great, well-paced show and we are looking forward to the next time when we will be singing along with the rest of the audience.  City Winery is a super cool venue with great sound, lighting and, based upon my experience, a great staff. Some had relocated here from one of the other locations (New York City, Chicago or Napa) and some were on loan to help get this one launched. They have variety of great performers coming over the next couple months. Do yourself a favor and catch one or a few.