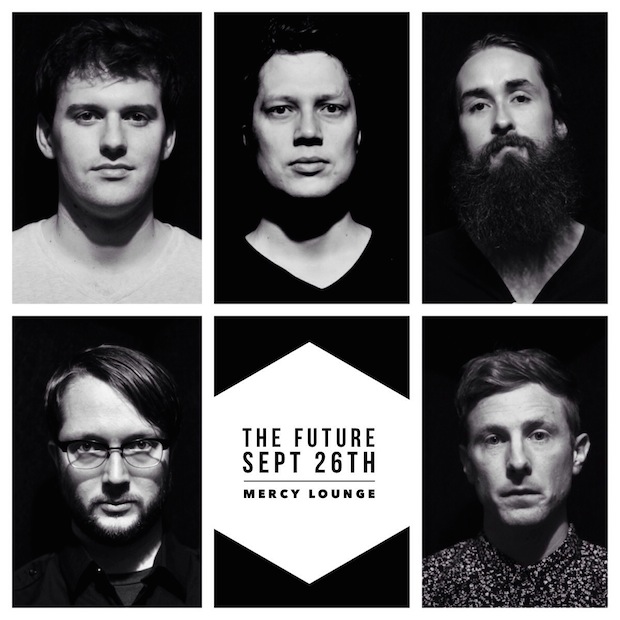 Local pop stand outs The Future have announced the release of their third full length, Blood Moon, and have released the first single, “Grid” from that effort for you to check out below.  The Future specialize in tightly constructed, danceable rock tracks that are laden with catchy pop hooks.  If you’ve kept up with us for any time, you’ll know that we’ve been behind this band since our inception, and we’ll be telling you more about the album as the September 26th release date approaches.

While you are checking out the new video below, be sure to mark your calendar for the release show happening at Mercy Lounge on September 26th.  They will be sharing the evening with Yumi & The System (who will also be releasing an album that day), Guthrie Brown & The Family Band, and Oliver & The Spectacles.  The double album release party gets going around 9pm, and you can snag some pre-sale tickets right here for only $7!