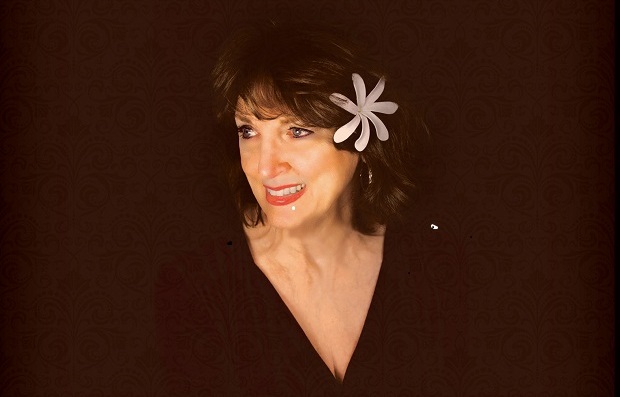 On Wednesday, September 10, Fayssoux McLean will perform an album-release celebration at Nashville’s historic Station Inn.  Eric Brace & Peter Cooper will open the show at 8 pm.  Tickets are available at the door for only $12.

Beginning with her 2008 release Early, Fayssoux began forging her own path as a singer-songwriter of merit and she will release her follow-up I Can’t Wait on September 9 with contributions from mandolin virtuoso Sierra Hull, guitar aces Brandon Turner and co-producer Thomm Jutz, multi-instrumentalist Justin Moses, bass player Mark Fain, bluegrasser Donna Ulisse, and percussionist Pat McInerney. For this release show, she will be backed up by several of these esteemed players including Turner, Jutz, McInerney, and Peter Cooper as well as Shad Cobb, Dave Francis, and Casey Campell.

2013 was a busy year with the release of their third duo record, The Comeback Album, Peter’s Opening Day solo record and Eric’s Hangtown Dancehall folk opera project, which premiered to a packed house (including us) at 3rd & Lindsley in November. Their Grammy-nominated I Love: Tom T. Hall’s Songs of Fox Hollow made a bunch of best of lists and features performances by Patty Griffin, Buddy Miller, Bobby Bare, Duane Eddy, Jim Lauderdale, Elizabeth Cook, and others.

Fayssoux McLean with openers Eric Brace & Peter Cooper will perform on Wednesday, September 10 at The Station Inn. The show is 21+, begins at 8PM (doors at 7PM), and tickets are available at the door for $12.