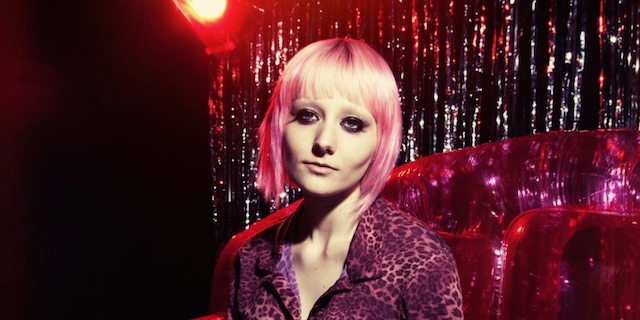 There is quite a lot of Mayfield news happening this week and we’re here to divert you down the path to enjoying all the internet has to offer from these super talented siblings including Jessica Lea Mayfield’s new video for her song “No Fun” (B-side to “Standing in the Sun” soon-to-be-released 7-inch and also appearing on her new album Make My Head Sing, out now) which was filmed right here in Music City!

We’re big fans of both big brother David Mayfield (and his band, The David Mayfield Parade, and former band, Cadillac Sky, AND his general fun-loving online presence and Kickstarting entrepreneurship) as well as his fantastically talented younger sister, Jessica Lea Mayfield (recall our coverage of their Sibling Rivalry tour stop at 3rd & Lindsley here) so take the jump with us to watch Jessica Lea’s new video, catch her appearance at NPR’s Tiny Desk Concert Series, and get details on David’s new album out this week!

“No Fun” shot here in Nashville! 7-inch out soon!

JLM’s stop at the Tiny Desk!

Live performance of “Standing in the Sun” recorded in June

Bonus Mayfield mania: brother David has got a great new album out this week, Strangers, that you can order now right here and get an instant download of the tunes, too! Give the album art below a click to get more info and further divert yourself this fine Wednesday! 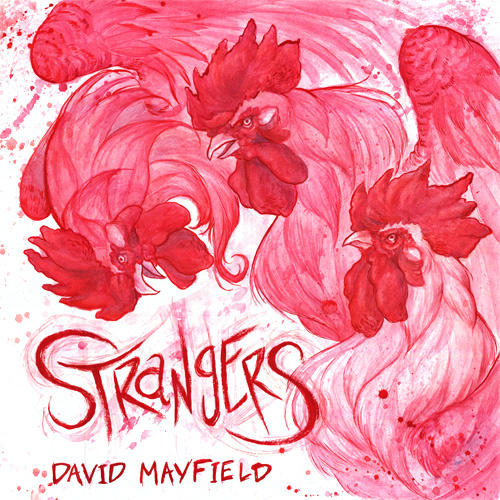 Stream The Wans' New Album 'He Said, She Said'