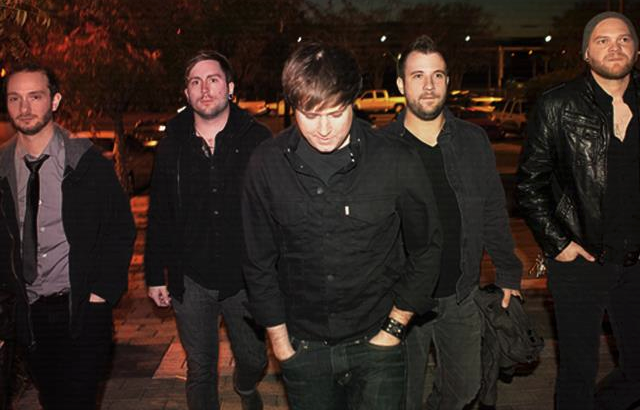 Tonight at Exit/In, three well-known artists will be taking the stage at 7PM for all of Nashville’s enjoyment. Startisan, Elliot Root and The Cunning have graced No Country’s page several times before, and our love affair with these groups is just beginning. All three bands have played together on stage before at one time or another, so we trust that they’ve gotten into a rhythm that will make the show go smoothly in addition to producing a night of legendary music. If you can believe it, tickets are only $5 for anyone legally able to vote and up. With two of the bands having recently released EPs, it’s likely to be an evening of both familiar and brand new tunes for Nashvillians to enjoy.

Here is a group that is just refusing to slow down, and we’re quite glad they aren’t. The five piece rock/pop band is nearing the end of their most recent tour, but it would not be a surprise to see them back out on the road or producing new music the second the shows cease for awhile. These guys are going everywhere in the next few weeks: Tennessee, New York, Alabama, Louisiana…their motivation is physically represented in their travels, and we love groups that demonstrate how dedicated they are to their music.

Oh, the mysterious Elliot Root…if you didn’t catch this out of the box group when they played with Startisan a couple months back, now is your chance to see them. Back in May the band released an EP titled ER/EP, a mystifying yet beautiful creation that pulls you in the moment you hear the first song. Have a listen to one of the tunes below, then come out to hear it in person.

It hasn’t been long since we announced The Cunning‘s official video for their latest song, “Lonesome No More.” In the time following the release of the video, The Cunning has dropped their self-titled EP on Aug. 26 and are now promoting it via live performance. The curious fusion of so many different backgrounds into one rock band has made a name for The Cunning here in Nashville, and it can only be assumed that with the release of this new EP their popularity will continue to grow.