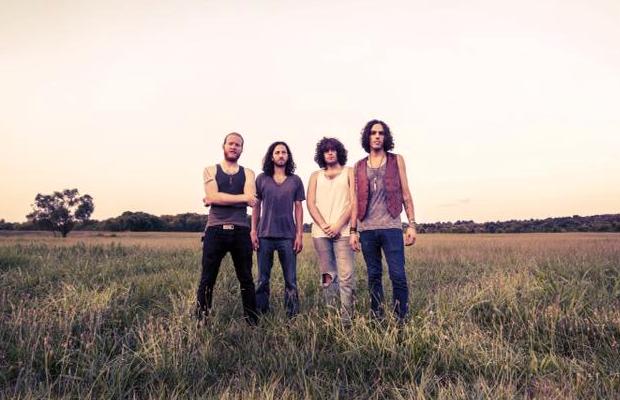 Local rockers, The Cunning, have been appearing on more and more bills around town of late.  Chalk that up to them building steam for their upcoming self-titled debut EP, which is releasing within the next month.  We have the first video from that effort, “Lonesome No More,” for you to check out below.  The video was directed and produced by Dylan White of Please + Thank You Motion Pictures, and was filmed around East Nashville and Percy Priest Lake.

The band, comprised of Sean Cunningham (lead vocals/guitar), Charlie Abbott (lead guitar/vocals), Elad Shapiro (bass), and Cameron Monzón (drums), has the raw energy that brought “Alt Rock” to fame at the end of the last century with the raw distorted guitar and catchy pop hooks, but stops just short of the overproduced pop rock that is often associated with that genre tag in today’s media.  Sub-genres aside, upon our first few listens to the studio release, The Cunning nods an homage to predecessors like the Red Hot Chili Peppers, which sits just fine in our book.

Our last chance to party with The Cunning was a sloppy affair in the waning life of this year’s Tomato Arts Fest, but you have more chances later this month at the Hot Chicken & Jorts Festival at Mayday Brewery on August 23rd and at the Six One Live Fest at Dan McGuiness on August 30th.