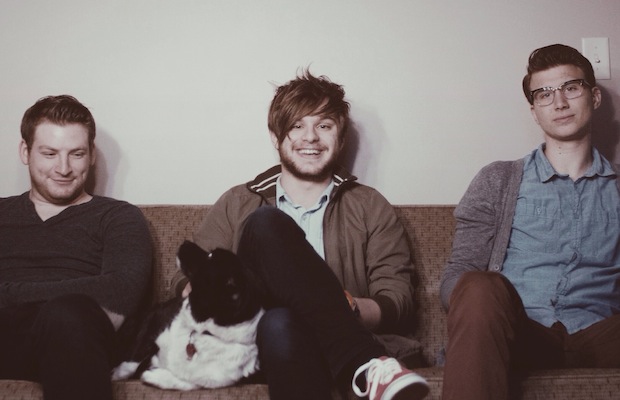 While we’d like to think we know everything about every up and coming act in Nashville, every once in awhile a talented new band manages to fly under our radar for a little longer than we’d care to admit. Indie pop trio TWICEYOUNG are one such act. Brought to our attention by a publicist friend (shoutout to Anna at Golightly), TWICEYOUNG formed in the fall of 2012, released their debut EP, Little Mind Alike, last spring, and are prepping to drop a followup, Prefer You, on Nov. 11. Boasting a layered, synthy atmospheric style with pop accessibility, lyrical depth, and punk undertones, TWICEYOUNG conjure similarities to fellow Nashville faves Farewell Flight, Vinyl Thief, Wild Cub, Phin, and Paper Route (whose bassist, Chad Howat, mixed the EP, which Kyle Rictor produced). We’re pretty astonished that we’re just now discovering them, and are quickly counting Prefer You amongst our most-anticipated releases of the fall. We encourage you to give first single, “Uncover,” a spin below, and keep an eye out for upcoming show announcements, which we’re keeping our fingers crossed to see soon.