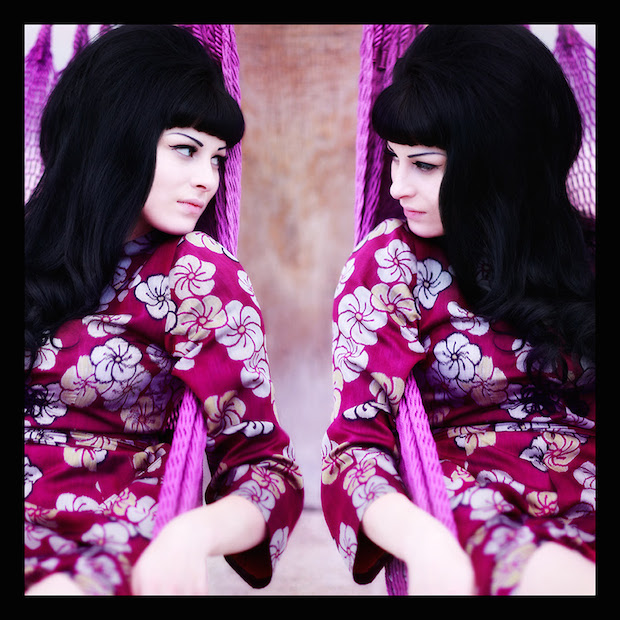 Regular session player at Third Man and Black Belles chanteuse Olivia Jean has announced she’s releasing her first ever solo album on the label October 14, finally stepping into the spotlight on her own after playing on both of Jack White’s solo albums, Karen Elson’s record, and Wanda Jackson’s recent album on the label as well as in the all-girl goth rock band The Black Belles and a slew of the label’s Blue Series records. The album is titled Bathtub Love Killings, after a serial killer Jean read about from the 1800s who drowned three girls in his bathtub, and given the talent behind it is likely to be as delightfully macabre as its title. Third Man is promising a limited edition lavender vinyl, for all you record collectors, and Bathtub Love Killings will be available in all other formats as well. Click through to learn a little bit more about the creepy songstress and her enviable rise from Detroit rags to Third Man riches.

Jean wrote all the songs on Bathtub Love Killings and plays most of the instruments, too, showing off the talent that made her stand out to Jack White when she handed out demos of her solo surf guitar music after a Dead Weather gig in her hometown of Detroit. Since then Jean has been a regular on a variety of Third Man projects and played on both of White’s solo albums. Her story is enough to make any aspiring musician, Third Man fan, or wanna-be Jack White groupie froth at the mouth in jealousy, but the talented lady has worked hard enough to deserve it. Watch the typically cheeky video from Third Man below to find out more about the lovely Olivia Jean.