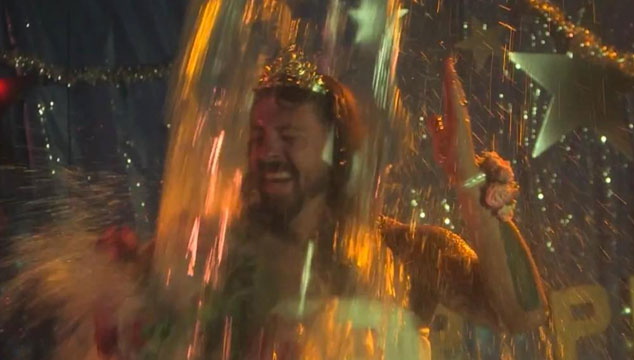 Are you wondering why your newsfeed is full of people dumping buckets of ice on themselves? Sure, it’s the dog days of summer and all, but what the heck is going on? Is this the natural next step after planking, but with a purpose? It seems like everyone from that-guy-you-think-you-went-to-high-school-with to Lady Gaga is in on this… so what’s it all about?

It turns out while there is some criticism of the practice as a form of “slacktivism” or “clicktivism” or whichever portmanteau you prefer, the challenge is an undeniably refreshing way to raise awareness and (hopefully subsequent funds) to help fight ALS (commonly called Lou Gehrig’s Disease).  Plus, the videos just keep getting more inventive and who doesn’t want a little do-good with their Diversion, no?

For a look at some of the most awesome of the ice bucket challengers, including an epic Carrie inspired production number from the Foo Fighters, just jump with us, but BYObucket. (You can also donate to ALS here)

Now that you’re feeling refreshed — get on out there and have an awesome rest of your week. You’ve been diverted, my friends.