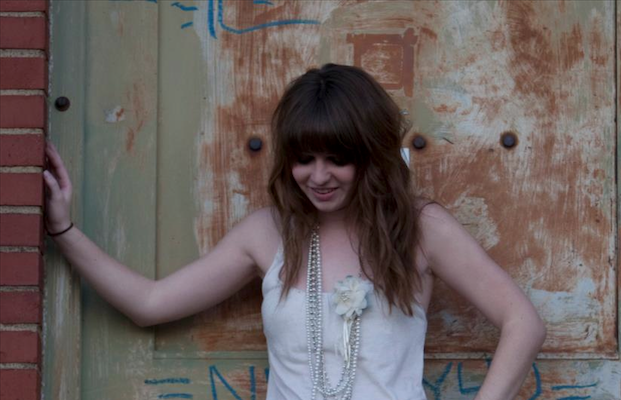 Local artist Lauren Lyle is releasing her solo EP, You Better Run, on August 20th. Originally from North Carolina, Lauren Lyle has wasted no time throwing herself into the music scene and grabbing the attention of avid music fans everywhere. The debut EP has been long anticipated – the young musician posted two music videos, “Don’t Go” (2013) and “Chained,” (2014) on Youtube. Both songs caused a stir, garnering more than 40,000 views combined and earning her the number 3 spot on the Beat100.com Originals Chart. With the release of You Better Run, this pop artist will officially be making the jump as a solo musician after having previously been in a band for several years.