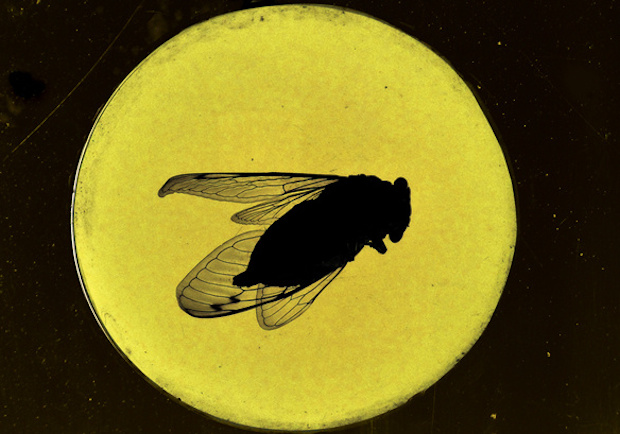 The last time we mentioned Honey Locust, it was to announce the release of a single off of their newest album, The Great Southern Brood. This time, it’s to tell you that the band are performing their full-length album tonight at Exit/In with Josephine and the Wildfront and Mom & Dad. All three groups have been working hard to make names for themselves in Nashville, so it seems appropriate that they will all be on the same bill tonight. Tickets are just $7 and doors are at 8 p.m. (show at 9 p.m.). Better hurry and get your tickets – Exit/In is known for shows that pack the place full of people, and we doubt this one will be different.

We’ve mentioned Honey Locust before in our posts, and our love affair with the group is just getting on a roll. Duo Jake Davis and Patrick Howell love to work with various musicians, which means when you go to a Honey Locust show, anyone could be on stage with them. The group play an interesting mix of folk, roots, and southern-gothic chamber music, which is not a common mesh of genres to witness being played. Tonight the duo will be performing with a full band and will be certain to put on an amazing show. Still need some convincing? Listen to the track below, then promptly buy your ticket before it’s too late.

Described as “waterlogged dream pop,” Josephine & the Wildfront push boundaries as an alt-synth band here in Nashville. Founded by Josephine Moore, the group grew to include Krista Glover, Preston Vaughn, and Devan Kochersperger and has been dazzling crowds ever since with their unique take on pop music. With some of their songs having been previous creations of Moore’s (only revamped and adapted for a full band rather than an acoustic guitar), the group has had enough experience of playing and fine-tuning their music to make it into the ultimate experience for music fans.

Contrary to the name, Mom and Dad are not a man and a woman with a stroller and two screaming children begging for ice cream. It is the work and creation of four incredibly talented garage band musicians. Their album, Cave Art, released in 2011, is the ultimate definition of pop music. Mom and Dad promise dance-worthy tunes to kick off the night, so come prepared to move and let loose on the dance floor!

Honey Locust, Josephine & the Wildfront, and Mom & Dad will perform on August 14th at Exit/In. The show is 18+, begins at 9PM (doors at 8PM), and tickets are available for $7.