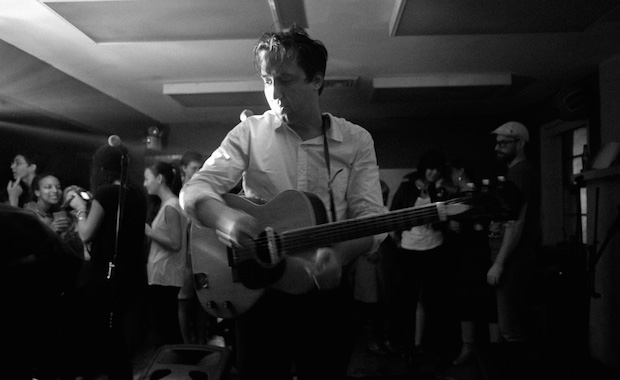 We are pretty damn excited about the upcoming Marathon Music Works date for The War On Drugs on October 13th, and Peter Matthew Bauer was recently announced as support for that show.  Bauer was a founding member of the indefinitely-haitus-ing indie rock mainstays, The Walkmen. While the hiatus was definitely sad news in the indie rock world, the new solo projects that we have heard from the previous members are definitely worthy of turning some heads.  Bauer will be touring in support of his recently released Liberation (out on Mexican Summer), and you can check out the track “Latin American Ficciones” below.  If you somehow haven’t secured your tickets for this show, go ahead and grab those here!