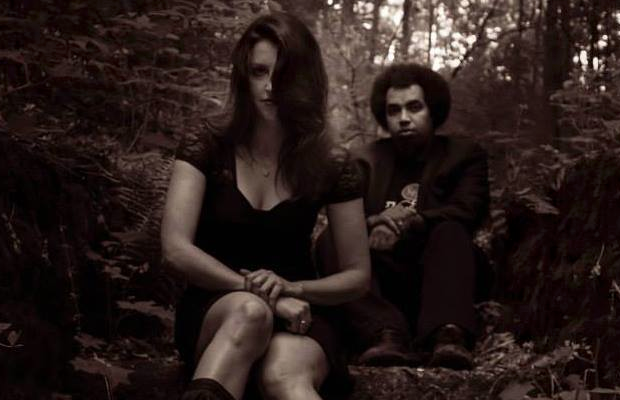 The Row is putting on a night of fun music for their diners and music fans, and one of the shows will be Nashville’s Whitherward. Tonight is the band’s EP release show for their debut album, Stardust, which is available online starting today. Tonight will be haunting and beautiful when Whitherward takes the stage at 7PM, and it’s not a show you want to miss. It’s free and all ages – so even if you’re the type that likes to be asleep by 8 o’clock, you can still check this amazing duo out and be home in time to feel like a responsible adult. What’s not to love?

If there was ever a breakout duo, Whitherward is it. Created by Ed Williams and Ashley Norton in January of this year, this band has accomplished so much in just half a year that it will be fascinating to see what the future has in store for them. Whitherward has already toured several states across the USA, but Nashville is lucky enough to be where the band calls home. Having just written, recorded and produced their first EP Stardust entirely on their own, this creative collaboration has the look of an impending breakout year. Tonight they’ll be giving you the gift of a live performance of their new album; to hear all of the hard work that went into the EP, Whitherward has it up for sale at their website.

Whitherward will perform on July 17 at The Row. The show is all ages, begins at 7PM, and it is free entry.