Stream New Music from The Orchardist 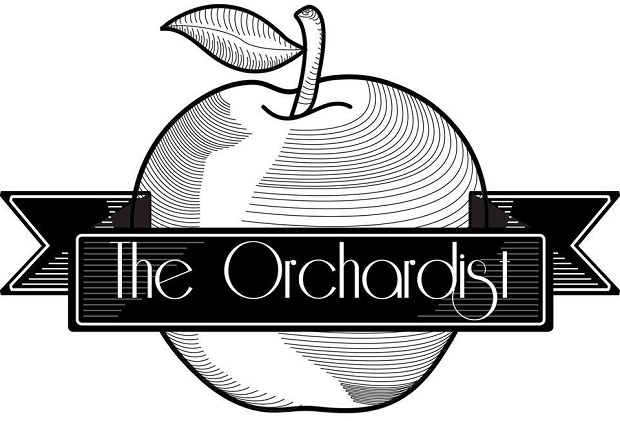 The Orchardist are a six-piece string band based out of Belmont University that play catchy pop-folk songs. The group funded their first tour via a Kickstarter campaign earlier this year, and are using another successful Kickstarter to fund the recording of their debut album, The Dirt on Your Hands. The Orchardist have proven as adept at meeting their musical goals as they are proficient on their instruments, as the seven songs that make up the first half of the album were done by the promised spring of 2014. That bunch of songs is currently available to stream below.

Busy at work on the second half of the album, the group posted the first song from part two recently, “Where Do We Think We’re Going?” The band plans to complete the recording of The Dirt on Your Hands by the end of the year. If you like the idea of a string band that uses traditional bluegrass instrumentation but adds pop melodies, check out what’s available of The Dirt on Your Hands below.