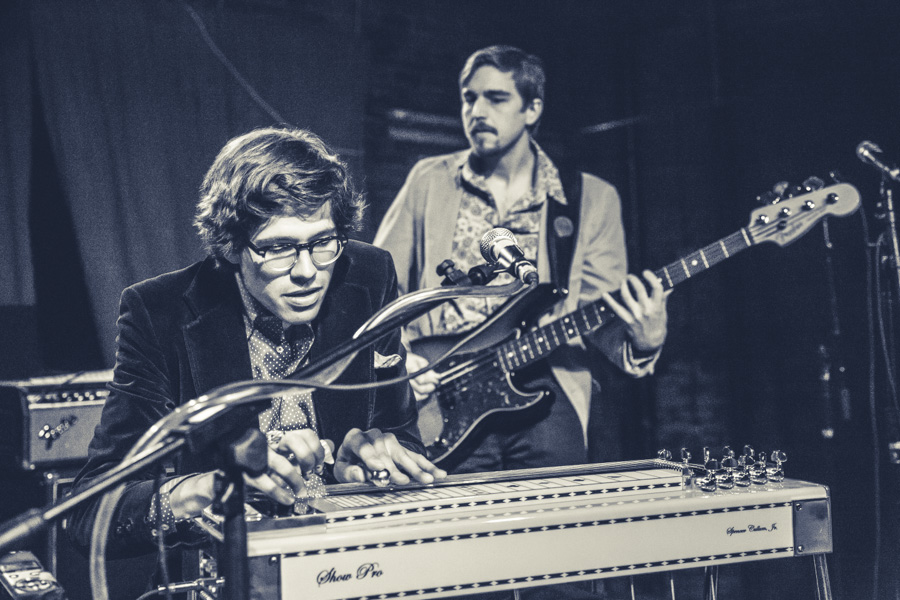 We hope you readers got a taste of instrumental blues act Steelism during their set at Nashville Dancin’ last week, as the duo (with a backing band) absolutely killed it. Despite getting the chance to play at high profile events such as Nashville Dancin’, Steelism has actually only ever put out one four-track EP. While this EP and their stellar live shows have been enough to whet fans appetites for the moment, we’re thrilled to announce the group has plans to release a full length debut album by the name of 615 to FAME. The album is set to be released on September 16th through the record label Single Lock Records and will feature 11 tracks, ten of which are original and one will be a cover. If you’re as excited about the impending release as we are, chances are you’ll want to hear the lead single from the album, “Cat’s Eye Ring”. Well, luckily for you, we’ve got the tune streaming after the jump. Take a listen, and be sure to purchase the album when it comes out this fall.

Nashville to Forecastle with The Weeks