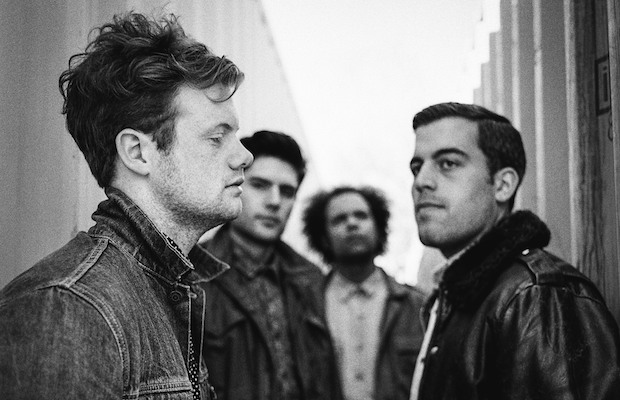 As we’ve told you on numerous occasions, Nashville electro-rockers Vinyl Thief are preparing to release their debut full-length, Fathoms, on July 22. A followup to this year’s fantastic Stop Motion EP, Fathoms will consist of ten tracks, and is, unequivocally, the group’s strongest effort to date (trust us, we’ve heard it)! Earlier this week, we filled you in on the official stream of first single “Compact” (which first debuted on our own podcast), told you about the band’s free July 11 show at Center 615, and, now, just in time for the holiday weekend, we’re pleased to bring you an exciting exclusive: Fathoms‘ full tracklisting and cover art (which was designed by frontman Grayson Proctor). Find them both below! 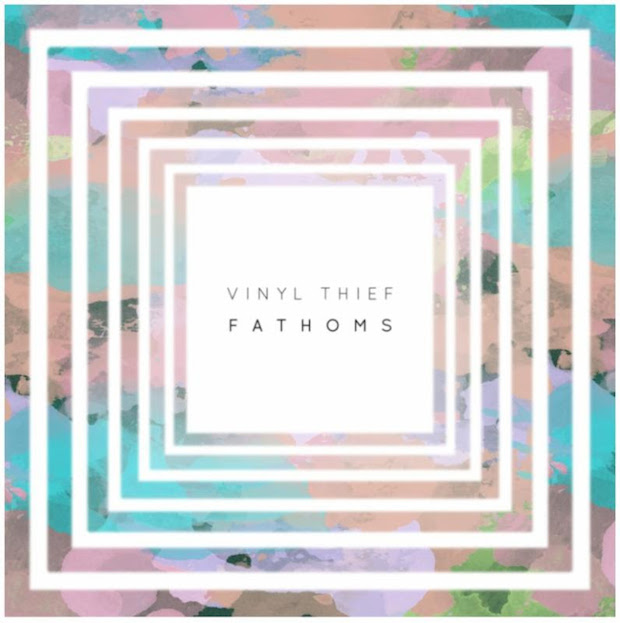