The Wans Premiere “I Can’t Fix You” From Upcoming Debut LP, ‘He Said, She Said’ 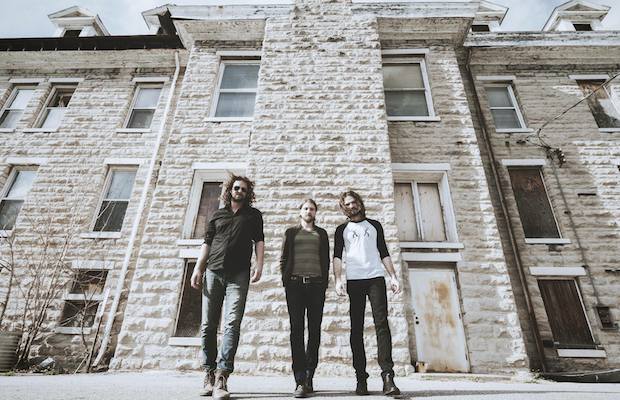 Earlier this week, Nashville rock trio The Wans premiered a new single, “I Can’t Fix You” (via The A.V. Club), which is set to appear on their hotly-antciciapted upcoming debut full-length, He Said, She Said, set to drop Sept. 9. A buzzy and integral part of the Nashville rock community, The Wans have been on our radar since their formation two years ago, and their self-titled debut, released in 2012, has had us eagerly awaiting a full-length followup. Part retro rock, part grungy alternative, and part contemporary garage rock, The Wans have a knack for fusing influences and crafting hooks that sound all at once polished and raw. Their debut was recorded analog, produced by Dave Cobb, and mixed by Vance Powell, and if “I Can’t Fix You” is any indication, these guys are setting themselves up for a huge year. Listen below.