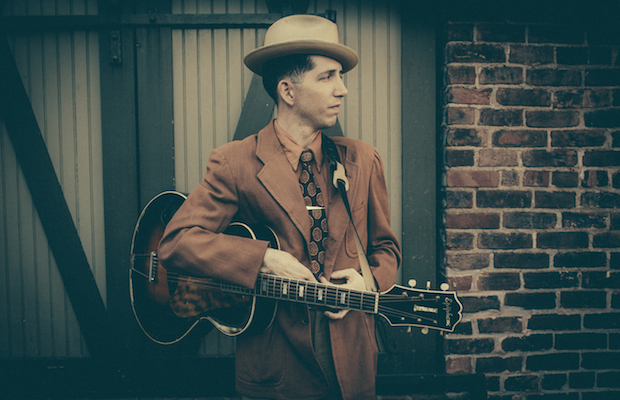 American musical traditionalist/revivalist Pokey LaFarge has been a favorite of ours since we caught him last year at his label home, Third Man Records, as well as last winter at Mercy Lounge. Fusing elements of ragtime, traditional country and western, early jazz, and blues, LaFarge looks and sounds like he just stepped out of a time machine from the mid-century midwest. With his upcoming tour, he hopes to give you a taste of that traditional musical heritage. Structured like a mid-century traveling revue, the tour will feature Master of Ceremonies Dom Flemons, Joel Savoy & Jesse Lege and The Cajon Country Revival, The Tillers, and The Loot Rock Gang, and will “celebrate our diverse American traditions” in what promises to be a “one-of-a-kind experience for fans.” The “Central Time Tour” stops Saturday, Sept. 13 at Mercy Lounge, and, if you’re as excited about the sound of an old-timey traveling revue as we are, you can grab your tickets here for just $15.