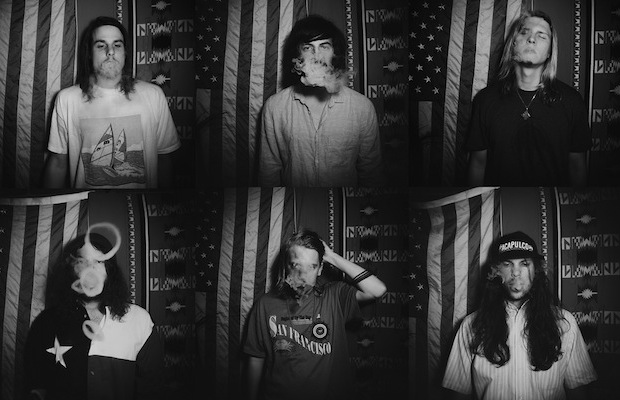 Nashville psychedelic rockers Sol Cat seem to morph with every new release (just look at the difference between their grungier, indie rock focused self-titled full-length, and the more synthed-out, moody Welcome to Cowabunga EP, both released last year).  If their latest single (and its accompanying, summer-y video), “Bread on the Table,” is any indication, we’re getting yet another new flavor of Sol Cat where their next full-length drops in 2015. The first of two singles slates for release this summer, tracked at Big Light Studios and and mixed by engineer Doug Boehm, “Bread on the Table” is  lighter, poppier, and more hypnotic than anything we’ve heard from the group previously, and its video, a poolside romp filmed by Chainsaw Duggan and Jesse Watson and edited by Gems on VHS, perfectly fits the tone. Check it out below, and catch Sol Cat for free this Monday at The High Watt.

mewithoutYou 'Catch Us for the Foxes' 10 Year Tour Comes to Cannery Ballroom Oct. 8