OG Nashville resident, Americana aficionado, and occasional country outlaw Justin Townes Earle has announced his long-awaited fifth album, Single Mothers, which is slated for a Sept. 9 release on his new label home, Vagrant. A followup to 2012’s fantastic Nothing’s Gonna Change the Way You Feel About Me Now, Single Mothers adopts a more grownup and mature thematic perspective, a reflection of Earle’s, now in his 30s, new married and sober lifestyle. We’re sure that signature, critically acclaimed folk/Americana/country flair will still be intact, however, and you can hear a taste in the form of a new single, “White Gardenias,” debuted live at McCabes Guitar Shop in Santa Monica, CA earlier this week, in the video below. Also, take a peek at Single Mothers‘ album art and tracklisting! 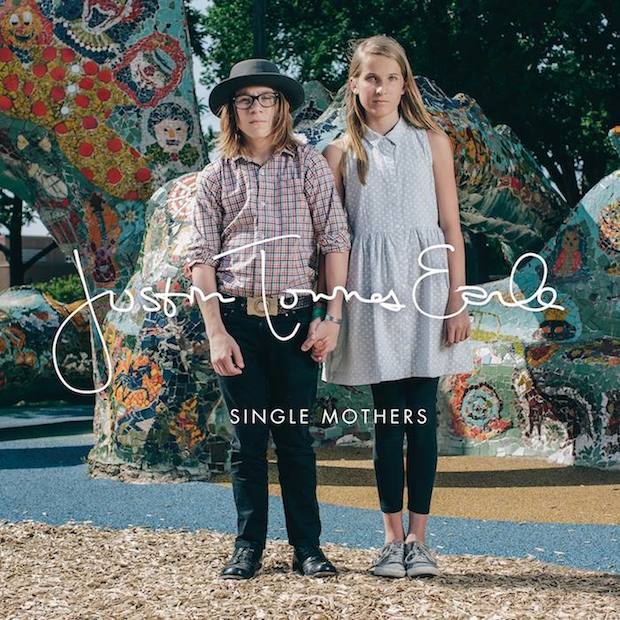