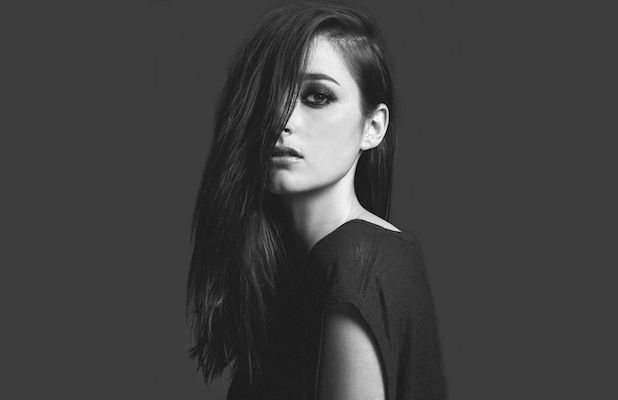 As you will soon be able to read in our full Bonnaroo recap, we were simply captivated by emerging synthpop/r&b singer Banks over the weekend in Manchester. The buzzy songstress is prepping her debut album, Goddess (due out Sept. 8), and in support, she’s announced a fall tour, which includes her Nashville debut, Sept. 24 at Cannery Ballroom. Based on her Bonnaroo performance alone, we’re pegging this a fall show not to miss. Based in LA, Banks’ sound channels elements of Ellie Goulding, Disclosure, Fiona Apple, and The Weeknd, all in equal measure; a powerfully vocal-driven, moody, electronic flavor of alternative pop and r&b. She’s already well on her way to becoming a superstar, and, if you want to witness her ascent, you can pick up tickets here, beginning Friday, June 20, at 10 a.m.