Cage The Elephant To Play Mercy Lounge on June 24th! 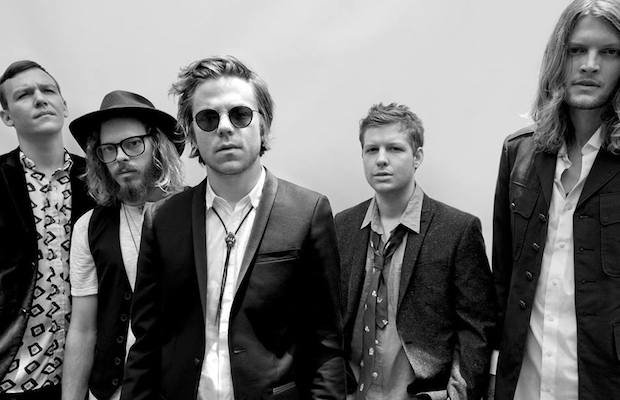 Cage The Elephant just announced an undersized show at Mercy Lounge on Tuesday June 24th.  The band is touring much, much larger venues in support of their 2013 release Melophobia, and they just absolutely killed it in a jam packed, late afternoon, second stage set at Bonnaroo this past weekend.  Their last official Nashville show was last year when they opened Bridgestone for Muse, and, though they will be touring with The Black Keys through much of September, they aren’t currently slated to play the December date in Nashville.  So, needless to say, this is one show that you do not want to miss! Tickets go on sale Wednesday June 18th at Noon.

We’re going to have a lot more about these guys in our upcoming Bonnaroo reviews, but for now, check out their newest video featuring Juliette Lewis for the track “Take It Or Leave It” below, and clear your calendar for June 24th.