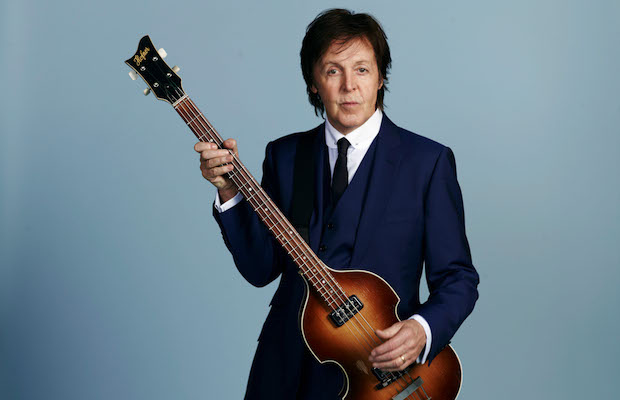 As we told you earlier this spring, musical legend and former Beatle Paul McCartney is set to embark on summer tour of the U.S., which included planned June 25 stop at Bridgestone Arena. After contracting a virus which recently forced the singer to postpone dates in Asia, McCartney has announced, as advised by doctors, that the June leg of his tour will be postponed to October. That leaves Bridgestone with the new date of October 16. Though we’re still waiting on official word from the venue, we presume all original tickets will be honored. You can still snag ’em while they last right here.

Though he headlined last summer’s Bonnaroo, McCartney last played Nashville proper in 2010, also at Bridgestone. If you haven’t witnessed his amazing live show, we highly recommend it.