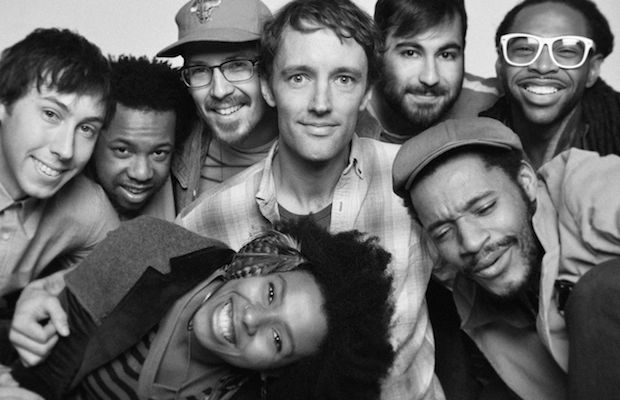 Nashville indie-popsters ELEL have just dropped the video for their second single, “40 Watt,” and appear primed for a huge summer.  After the official release of the track in the middle of May, “40 Watt” climbed into the top 10 on Hype Machine, fueling the fire even further for the rising band.  Those of you who have seen ELEL will immediately recognize most of the members of the band in various incarnations of sweet dance moves and Pulp Fiction obsession.  Keep an eye out for a cameo by front man Ben Elkins’ wife Lisa as well.

ELEL, after winning the second Road to Bonnaroo competition, will be performing at the festival on Saturday at noon.  For those of you who aren’t going down to the farm this weekend, you’ll have to sit tight until the release show for their debut LP, Geode, June 27 at The Stone Fox and/or as part of the East Side Hootenanny on June 28.