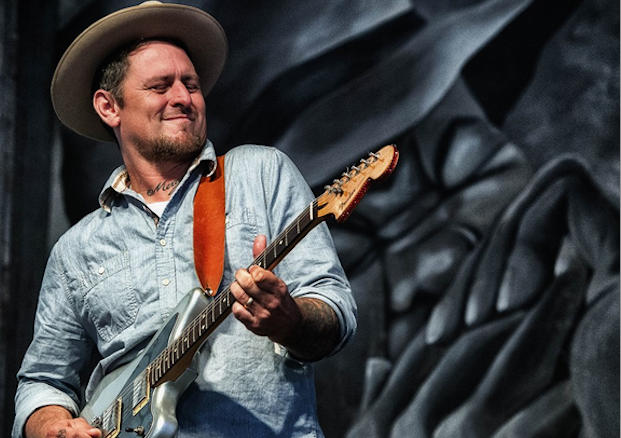 If you’re looking for an opportunity to hear some southern rock mixed in with New Orleans’ R&B soul music, then Exit/In is where you want to find yourself tonight. For just $15 you can go to one of the celebrated venues here in Nashville and hear Eric Lindell and Feedback Revival rock out on stage.  Read on to find out more about this 18+ show.

This New Orleans-based R&B/soul musician first made his name by appearing at the New Orleans Jazz & Heritage Festival in 2005, and for the last nearly ten years he’s been actively staking his claim in the music industry. Now, he’s bringing his celebrated music up to Nashville to give Music City a taste of what he’s been working on. With eight albums under his belt, Eric Lindell will have no shortage of material to share with the crowd tonight. Listen to what he has to offer below.

Nashville’s own southern rockers, Feedback Revival, seems to combine a pinch of every southern music legend into what is a modern, unique four-piece band. The group has recorded three albums in the lifespan of the band, and the most recent one is a self-titled, eleven-song masterpiece. To hear Feedback Revival before heading out to see them in action, listen to the song below.

Eric Lindell and Feedback Revival will perform on June 4 at Exit/In. The show is 18+, begins at at 9PM (doors at 8PM), and tickets are available for $15.