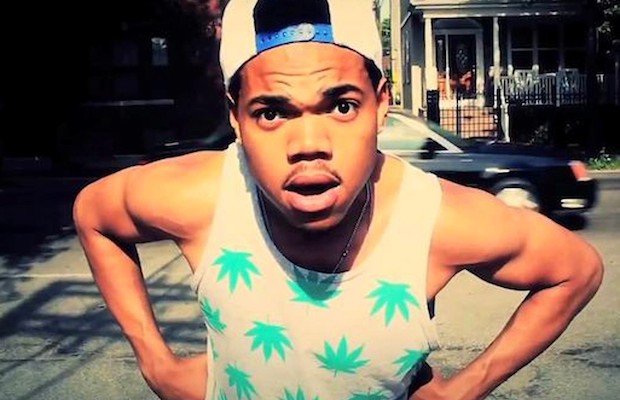 At only 21 years old, Chicago’s Chance the Rapper is already the subject of an endless array of hype. The rapper, whose entry point into the world of hip hop was his first listen to Kanye West’s The College Dropout (does that make you feel old?), has released just two mixtapes, last year’s Acid Rap and 2012’s 10 Day, the former of which made a dent on the U.S. R&B charts. Raised on a steady diet of jazz and soul, Chance, real name Chancellor Bennett, quickly rose to acclaim after releasing 10 Day, a somewhat impromptu product of a ten day college suspension. Garnering the attention of media outlets such as Forbes and Complex, Chance began appearing on tracks with emcees of the likes of Childish Gambino, and entered into the process of recording Acid Rap with a built-in organic fan base and underground buzz.

With clever lyrics, a sharp flow, and an endlessly likable persona, Chance is well on his way to becoming the next big underground breakout artist, and, inevitably, a crossover act thereafter (despite the fact that he has, so far, remained firmly DIY). Signs of this are already present, with the rapper’s inclusion of virtually every major festival this summer, a highly successful 2013 tour, awards nominations, and even a track with pop star Justin Bieber. Though this year marks Chance’s first Bonnaroo, it surely won’t be his last, and he’s already risen to the status of one of the most anticipated rappers on the bill. He’ll perform a late night set to help cap off your Friday with a bang, then is sure to amaze the following night during a Skrillex-curated superjam. Catch him now, or regret it later!