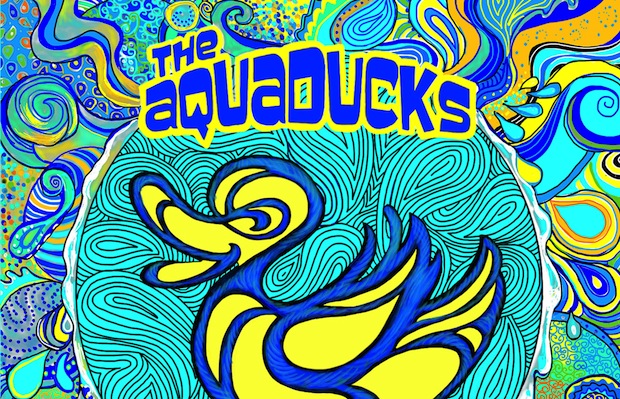 We caught on to the hype behind the soulful, jazzy, funk inspired grooves of The Aquaducks a while back, and we were certainly all over their self-titled debut late last year. So, of course, we were interested to catch up with the band to see what was happening. Most notably, they’ve added a soulful new lead singer in Cavanaugh Mims, and just released their first single, “Just Keep Living”, featuring Mims on vocals. You can check that out below, and mark your calendar to see them live at Nashville’s Blue Bar on June 20th and at Mayday Brewery in Murfreesboro on June 21st.