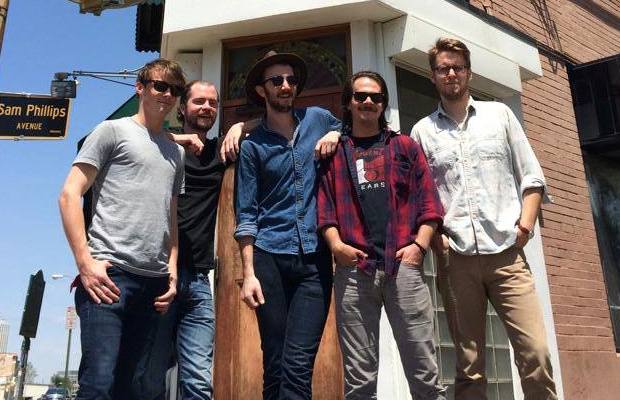 While The Black Cadillacs officially recognize themselves as being from Knoxville, their members actually originated from almost all of the major cities in Tennessee, including Nashville. This might explain the recent success this five piece have had here in Music City, although it’s more likely that that success could be traced back to their rocking tunes. The group’s current lineup was solidified back in 2009, and they’ve spent the last five years developing a musical connection between the band and pumping out LPs (there’s two so far). Sonically, the group plays Southern rock, but implements a soulful, bluesy approach to help distinguish themselves from similar acts. The result is gritty, often fast-paced tracks that are quite easy to dig. The songs sound like being outside on a summer day partying with your friends; there’s something intrinsically positive and energetic in nearly all of their tunes, which makes them the perfect addition to your party playlist.

While the Black Cadillacs haven’t played Bonnaroo before, it definitely won’t be their first festival; in fact, these guys are slated to appear at a number of festivals this season, including Wakarusa and Summer Camp. It’s not hard to imagine why the group has been invited to so many festivals; their music is perfect for a late afternoon slot. At Bonnaroo, the group will play twice, once Saturday evening at 9:30 p.m. at Café Where and the other on Sunday at 4 p.m. at the Sonic Stage. Seeing as you have two opportunities to see them this year, if you’ll be making the trip out to the Farm, we highly encourage you to catch at least one of these two sets. We promise it’ll be a fun, engaging show that might even leave your neck sore from all that head banging.