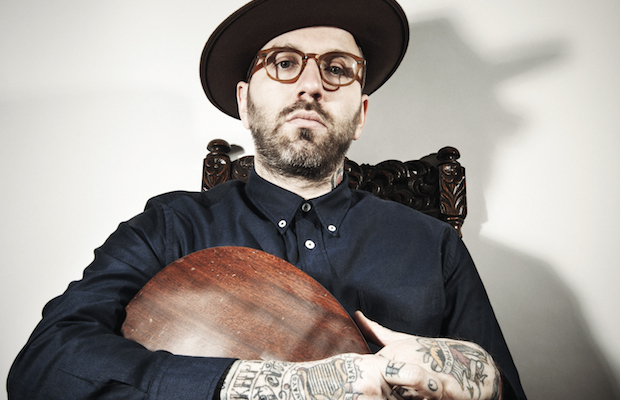 City and Colour’s first release, Sometimes, was a largely stripped down and minimalist record, with each subsequent album becoming more layered and involved, as well as employing the use of additional musicians; last year’s The Hurry and the Harm, especially, took on a more energetic rock and roll feel. The common thread of Green’s solo output has always been the sad, personal, and melancholy subject matter, which is something Dallas admits to best connecting to. In his years of organic growth, City and Colour has shared the stage with the likes of Tegan and Sara, Pink, Butch Walker, Biffy Clyro, and more, has collaborated with a diverse array of prominent musicians on his records and in his touring band. Co-opting a punk rock mindset and ethos in his fan-driven, sincere approach to music, Dallas has quietly and prominently become one of the most beloved songwriters in modern folk and alternative rock, attracting fans from all walks of life and becoming a regular staple at music festivals. It should go without saying, but this is one Bonnaroo performer you really don’t want to miss out on!