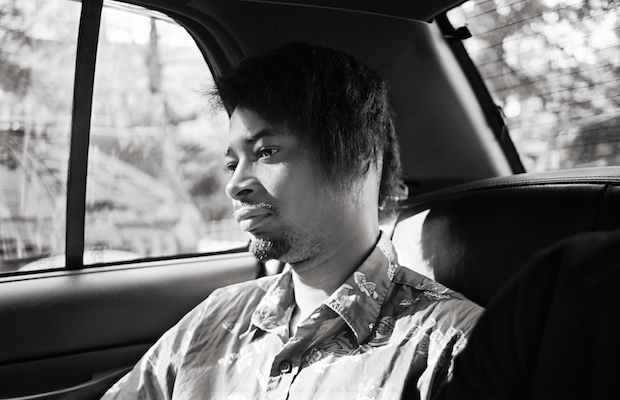 When he made his Bonnaroo debut two summers ago, alternative rapper Danny Brown was just on the cusp of exploding from the underground, riding high on the critical praise of his sophomore album, XXX. Now, in 2014, he has certifiably transitioned into one of hip hop’s most unique voices, bridging the gap between mainstream rap and the weirder, off-kilter, and refreshingly unique subset of artists bucking conventions and paving new ground. Raised and wholly influenced by Detroit, Brown always harbored dreams of becoming a rapper, but it wasn’t until a failed few years of small-time drug dealing and a subsequent incarceration that he began to get serious. Early G-Unit associations helped Danny get his start, but his style and image didn’t mesh with that crew (he’s been rocking skinny jeans and rocker clothes since before Kanye helped make it cool at a widespread level), and, subsequently he signed to A-Trak’s more alternative and hip minded Fool’s Gold Records.

A talented and technical rapper, Brown’s flow is as free-spirited as his image, wavering from high-pitched, intense screeching to more conventional and cool rhyming. Where he really shines, however, is in his far-reaching gift for smart, gritty, and relatable lyricism, coupled with a sharp and unbeatable sense of humor. Though his latest album, last fall’s Old, takes a more serious tone, Brown’s range remains intact, and just one glance at the impressive and diverse array of guest artists (Purity Ring, A$AP Rocky, Charli XCX, Schoolboy Q) perfectly illustrates the state of his career. Known for wild, engaging shows and a presence that’s equal parts rock star and rap star, Danny Brown was a “most-anticipted” artist last time he played Bonnaroo. This time? He’s a “can’t-miss.”