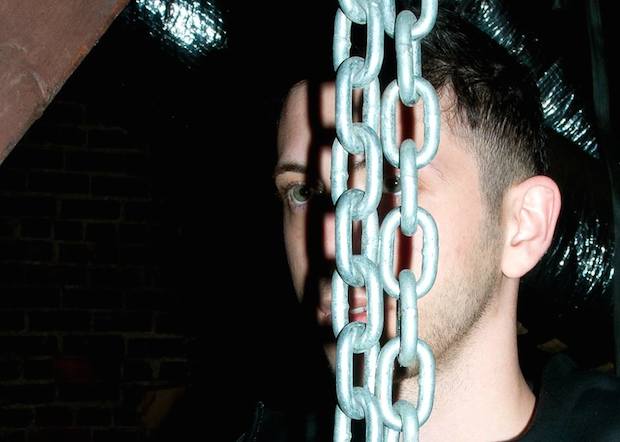 After taking on Coachella for two separate days, it’s safe to say that Shlohmo is making a name for himself in the music world. As an electronic musician, he’s part of a genre that has gained popularity in recent years and is earning a reputation for producing wild, amazing live shows. Lucky for Nashville, Shlohmo is making an appearing tonight at Mercy Lounge with some special guests, and, if Shlohmo was good enough to make an impression at Coachella, then he is likely skilled enough to impress the music virtuosos of Nashville. Tickets have sold out at previous shows around the United States, so it’s best to get a jump start on buying them! Read on to get the details on the line up, ticket prices and more.

He started his own company, WeDidIt, has collaborated with Jeremih on several songs for an upcoming EP, and still manages to find time to tour incessantly. How does this guy do it? One could argue that finding relatively ‘new’ sounds in any genre of music is difficult, but Shlohmo brings to the table some unconventional beats that don’t always rely on the bass to make you feel completely immersed in the music. If you need the extra kick to go hear him live, listen to his collaboration with Jeremih, “No More”, below.

Out of the woodwork of San Francisco emerges Jim-E Stack, an electronic musician who focuses on the simpler side of the musical spectrum. However, even though his songs may not include thirty layers of different computer-generated instruments, they nonetheless create the fun and heart-pumping beats electronica is known and loved for.

D33J is an interesting electronic musician who has spent enough time in various cities around the world as to list his location on SoundCloud as “everywhere.” He is currently touring to promote his most recent EP Gravel.