Check out the new single, “Hysterically Speaking”, from The Colored Parade | See them Thursday at South 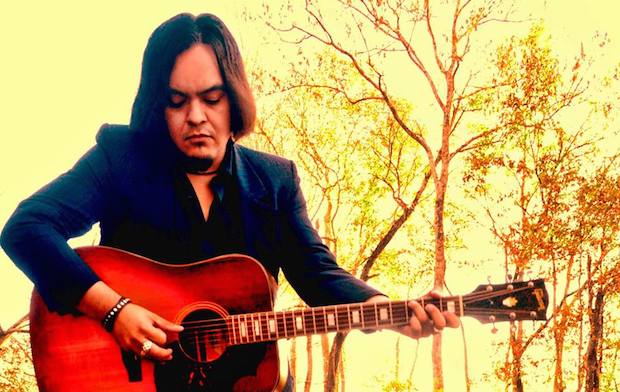 Yesterday marked the release of …And The Walls Of The City Will Shake, from East Nashville multi-instrumentalist Andrew Adkins for his project The Colored Parade, and we’re bringing you the second single, “Hysterically Speaking” from that release below.  The album is self proclaimed “indie alternative psychedelic folk rock”, but we almost find those all encompassing terms passé for the thoughtful art pop songwriting that we heard in our sneak peek.

Dig into creepy video for “Hysterically Speaking” below, and, if you are so inclined, check out Andrew and his new formed live band in their first performance this Thursday (May 8th) at South (on Demonbreun) around 8pm.  Get to know The Colored Parade, because this is likely not the last you’ll hear from them!

Tags: And The Walls Of the City Will ShakeNashville Music BlogThe Colored Parade