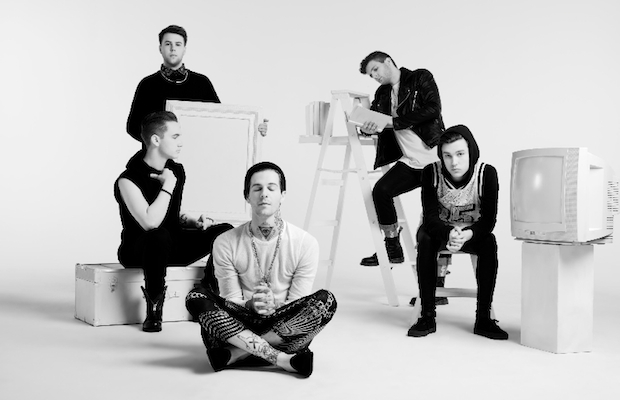 Seemingly exploding out of nowhere in 2012 with inescapably catchy hit single “Sweater Weather,” Southern California indie/alt-rocers The Neighbourhood found immediate success last year with their debut full-length, I Love You. Barely into their 20’s, the band have performed at fests like SXSW, Coachella, and Music Midtown, and have toured with The 1975 and Imagine Dragons. They made their way to Nashville not once, but twice, last year, supporting Imagine Dragons at Fontanel then headlining a performance at Cannery Ballroom. For their first Music City outing of 2014, the band will take over the markedly larger Marathon Music Works on July 14, with rapper Travi$ Scott and dance pop outfit White Arrows set to support. Tickets for this one go on sale Friday, May 9, at 10 a.m., and will run you $26. Additionally, you can grab your tickets a day early using the pre-sale code ‘SWEATER.’