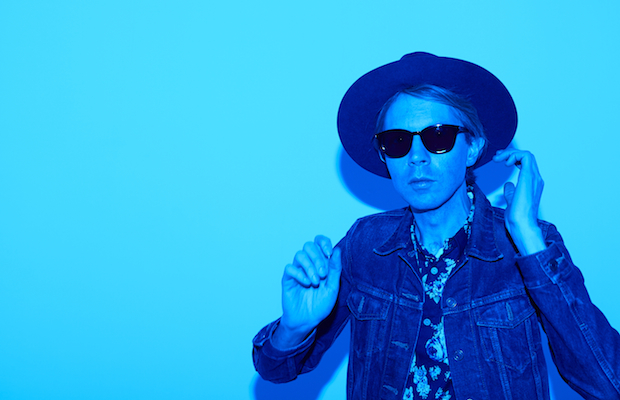 Hot on the heels of the release of his first proper album in six years, Modern Guilt, alt-rock singer-songwriter Beck has expanded his busy tour schedule to include not one, but two performances at Nashville’s own Ryman Auditorium, set to take place July 14 and 15. The back to back dates come just before Beck is set to headline Louisville’s Forecastle Festival (along with Jack White, Outkast, and The Replacements), and amidst a tour which also includes stops at Austin City Limits, XPN Festival, Pitchfork Festival, and numerous theaters and amphitheaters across the nation. It’s no secret that we’re HUGE Beck fans here at No Country (remember our Beck-themed anniversary party?), and we couldn’t be more thrilled to see the singer return for the first time in over three years. Tickets go on sale this Friday, May 9, at 10 a.m. CST, with fan club and internet pre-sales beginning tomorrow and Thursday at 10 a.m., respectively (use the password ‘PHASE’). You can grab ’em for $54-74 here (7/14) and here (7/15).

Surfer Blood to Play The Stone Fox May 24 with Misfruits