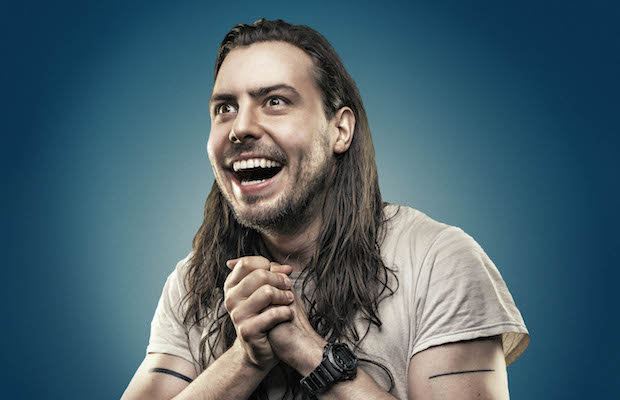 For nearly a decade and a half, hard rocker Andrew W.K. has built a career on one universal concept: partying. Exploding onto the scene in 2001 with unparalleled party anthems like “Party ’til You Puke,” “She Is Beautiful,” “We Want Fun,” and, of course, mega hit “Party Hard,” W.K. has, in years since, transitioned into the role of writer, self-help guru, motivational speaker, television host, and internet celebrity. Though he has continued to release a wide variety of music, some akin to his earlier work and some more experimental, stripped-down, and piano centric, it’s been a few years since we’ve seen a proper release from the singer. Regardless, he remains one of the most fun and enigmatic figures in music, and his live performances are like no other. Though his just-announced Nashville show, set to take place July 11 at Exit/In, is billed as a “solo” endeavor, it marks Andrew’s first in over 10 years, so, despite not getting the full wall-of-sound-party experience a full performance brings, we’ll take it. The Nightbeast are set to support, and tickets are on sale now for just $15.