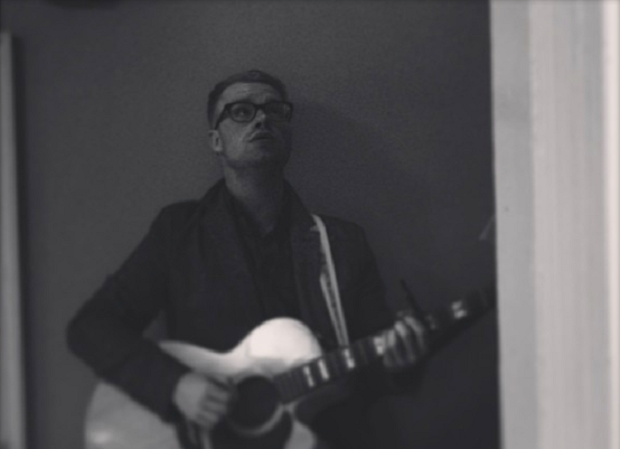 We’re getting excited for Wednesday night at The Stone Fox for the album release party for Aliza Carter Band.  We sat down to chat with Aliza Carter (aka Alicia and Zachary) last week, and you can catch up on that interview here.  However, this will also act as something of a debut party for the two opening acts Warrin and HOSTS.  Today, we get to know HOSTS.

HOSTS is the project of Belmont student Miles Patzer, who just released his debut full length Hearttaker.  While those of you in the Belmont house party scene may know the work of Patzer, this will mark the first full band show, and we’re honored to have HOSTS on board for the evening.  The singer-songwriter spent the last two years working out Hearttaker, and you can literally tell that he poured his heart and soul into this record.  The, at times touching and at times heart breaking, lyrics almost describe the struggle, whether that be the struggle of extracting the songs from the heart or just the struggles of life.  One could possibly even suggest these struggles are evident in the header image above (taken from HOSTS’ Facebook Page) or even the album title, Hearttaker.   The vocal delivery will identify with fans of dark folk styles, while the instrumentation backing Patzer’s guitar span a gamut that offer variety to listeners requiring more.

You can hear the album in it’s entirety below, and make sure that you get out early enough to check out the first full band set from HOSTS on Wednesday night at The Stone Fox.