Bonnaroo Club Stage Band of the Day: Parade of Lights 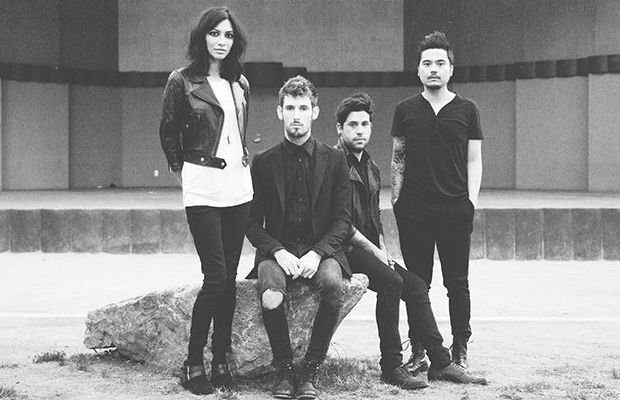 Today’s Bonnaroo Club Stage Band of the Day is Parade of Lights, who bill themselves as an “alt-electro” act hailing from Los Angeles. Based solely on that genre classification, you might expect Parade of Lights to be the kind of band that delights in soaring vocal melodies and a generous helping of feedback. Fortunately for you, that would be a correct assumption. This four-piece produce an intriguing mix of shoegaze, alt rock, and more classic ’80s electronic tones. All in all, it’s a great concoction that goes down quite smoothly indeed.

While this is the first time that Parade of Lights have played Bonnaroo, they aren’t strangers to big crowds. Since the band formed in 2006, they’ve played with the likes of Imagine Dragons (a very fitting pairing, we might add) and Fitz and the Tantrums. With shows like that under their belt, you can bet that Parade of Lights will have a great stage presence (and, hopefully, a fittingly triumphant light show). If you want to take a listen to these guys, you can check out their track “Only Human” below (it’s free on Bandcamp too if you like it) or watch the official music video for their hit track “We’re the Kids.”