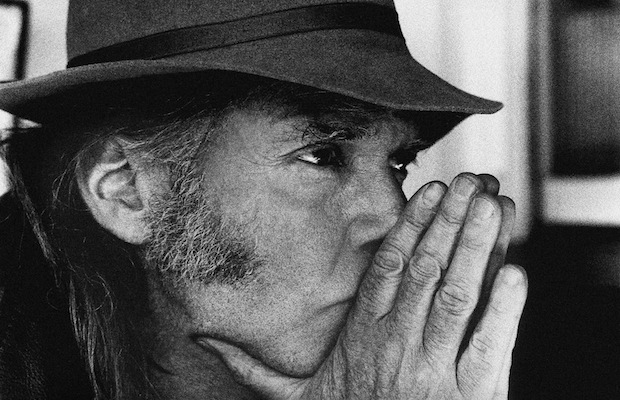 As you may or may not know, legendary singer-songwriter Neil Young recently released a vinyl record of covers, recorded in Third Man Records’ refurbished 1947 Voice-O-Graph recording booth, called A Letter Home. The lo-fi, mono, single-track recording includes covers of Bruce Springsteen, Bob Dylan, Willie Nelson, and Don Everly, among others, and has been tapped for a wide release through Young’s label, Reprise Records, on May 27. Along with standard CD and digital editions, Reprise will release a limited box set, which includes all of the aforementioned formats, as well an “audiophile” version of the vinyl, a DVD, a full booklet, and more. In celebration of the release, Neil has posted a video from inside the Third Man booth, featuring a performance of Bert Jansch’s “Needle of Death.” Check it out below!