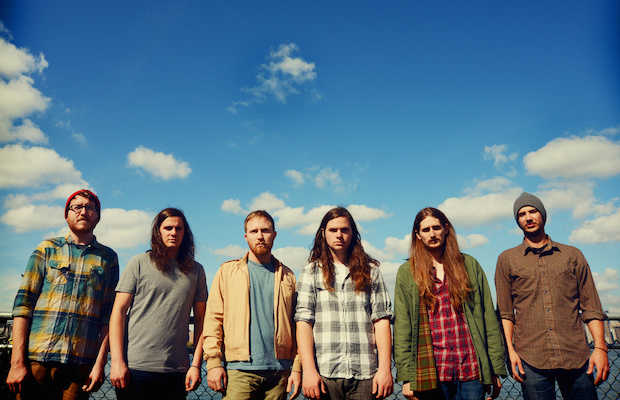 Roadkill Ghost Choir are one of those bands that were simply plugging along when, all of sudden, it seems like everybody started talking about them. The quintet hail from Deland, Florida, and play an interesting indie rock and folk blend. Their debut EP, Quiet Light, which hit shelves in 2012, helped them gain notoriety, propelled in no small part by breakout single “Beggar’s Guilt.” That track and the rest of the album are rich in vocal melodies, and really bring an organic, homey feel to the table, a sound which has helped Roadkill Ghost Choir quickly advance over the last few years.

While the group haven’t played Bonnaroo before, we imagine that their Southern-tinged tunes will fit in perfectly on the farm, and their experience at others fests like Shaky Knees, Austin City Limits, and Governor’s Ball will help them feel right at home. We can picture the warm sounds of tracks like “Tarot Youth” wafting through the air, preferably in the middle of a sunny afternoon. These guys are on their way up (including a stop with David Letterman), and we can’t wait to watch them do their thing come June.