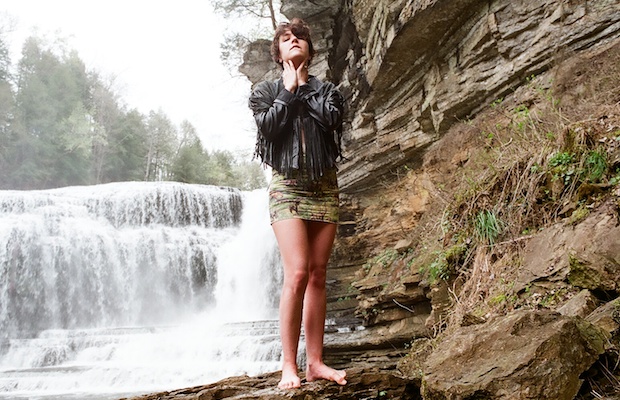 Nashville snythpop darling Tristen has been nothing if not prolific in releasing music videos in support of her fantastic 2013 album, C A V E S. First came “No One’s Gonna Know,” followed by January’s “Cataylst,” both incredibly cinematic, narrative-focused, visual gems to behold. For her latest outing, the singer has paired up with Impose Magazine to premiere another new vid, this time for “Gold Star.”

The partially animated, kaleidoscope-styled video features a ton of familiar faces, so fans of Caitlin Rose, Birdcloud, Forget Cassettes, Jonny Fritz, and more might want to keep their eyes peeled. Give “Gold Star” a watch below, and let us know what you think!