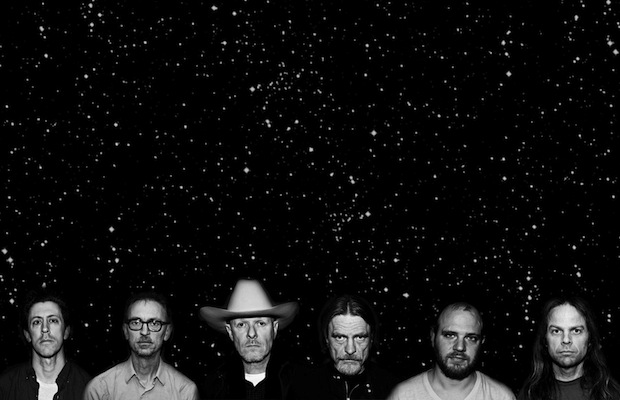 Since a somewhat shocking reformation in 2010, New York experimental rock pioneers Swans have been back in full force. Frontman/visionary Michael Gira said, at the time, “This is not a reunion. It’s not some dumb-ass nostalgia act. It is not repeating the past… I needed a way to move forward, in a new direction, and it just so happens that revivifying the idea of Swans is allowing me to do that.” True to his word, Gira has led the noisy, post-punk outfit in a refreshing new direction, first with comeback album My Father Will Guide Me Up a Rope to the Sky, then with 2012’s near-masterpiece, The Seer. True to their prolific nature, Swans will drop their latest LP, To Be Kind, May 12. Produced by Gira himself, the two-hour behemoth is set to feature guest spots from St Vincent, Cold Specks, Little Annie, and Bill Rieflin. After the jump, you can check out dissonant, aggressive fist single, “Oxygen,” along with the cover art and track listing, and read a message about the creative process from Gira right here.

We were among the small but enthusiastic crowd to catch Swans at last year’s Bonnaroo, and even named their set among the fest’s best moments. Swans’ live show is a sonic, uncontrollable force to be reckoned with, unlike any other band on earth. We’ll be the first to admit that their sound is not for everyone, but, if experimental/noise rock/no wave piques your interest, or if you’re simply feeling adventurous, you should absolutely catch the band when they perform at Exit/In on June 30. Tickets are available now for only $18; just don’t forget to bring some earplugs! 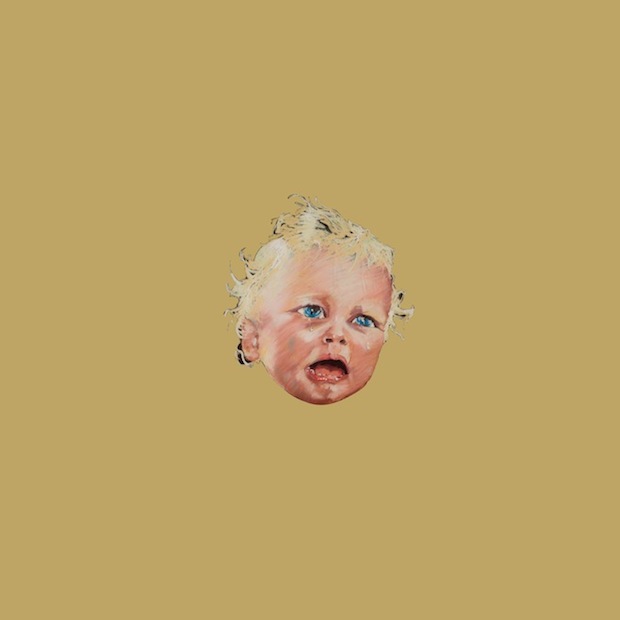